The Abaco NVP2102A is a rugged XMC graphics and raw video capture card based on the NVIDIA® Pascal ™ (GP107) Quadro® P2000 GPU architecture.

High Performance Applications
Target applications for the NVP2102A include those that require very high-end graphics capabilities or CUDA® support when performing general purpose processing, and that require raw video capture and display. It is ideal for GPGPU applications such as radar and video surveillance/analysis, situational awareness and signals intelligence. The NVP2102A makes it an optimum fit for GPGPU applications including machine learning and autonomy as well as offering additional support for legacy interfaces and peripherals.

Glass-to-Glass Latency
The NVP2102A supports direct video capture to GPU memory. This significantly reduces latency, minimizing glass-to-glass time – enabling the delivery of actionable information in closer to real time. The input resolution of incoming video is automatically detected and raw video frames are transferred directly to GPU memory (or host memory). In GPU memory, processing such as image analysis, image enhancement, 360-degree video stitching, sensor fusion, target detection and so on takes advantage of the extraordinary capabilities of NVIDIA GPGPU (CUDA/OpenCL™) technology to deliver output to the user far faster than would otherwise be possible.

The NVP2102A supports Abaco’s AXIS ImageFlex is an image processing and visualization toolkit enabling the rapid development of high performance image processing, visualization and autonomy applications aimed at size, weight and power (SWaP) sensitive platforms. It is focused on high performance GPU processing and graphics and is interoperable with other programming paradigms such as OpenGL, OpenCL, CUDA and OpenCV.

Request your quote for the NVP2102A

Locate an Abaco Systems Product Expert for the NVP2102A

Looking for help with NVP2102A or another product? 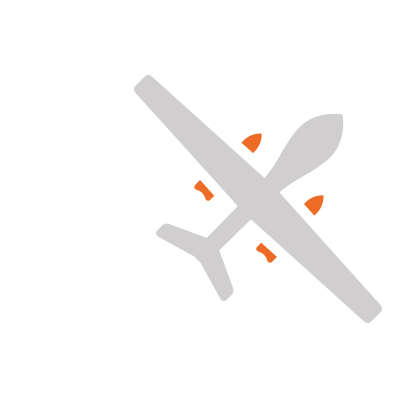 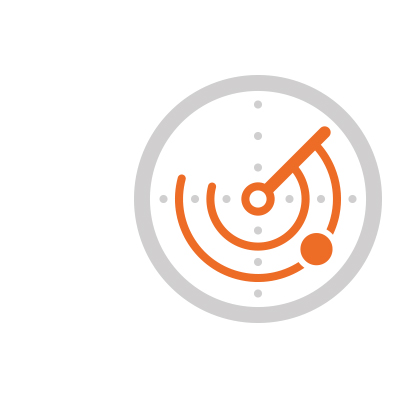 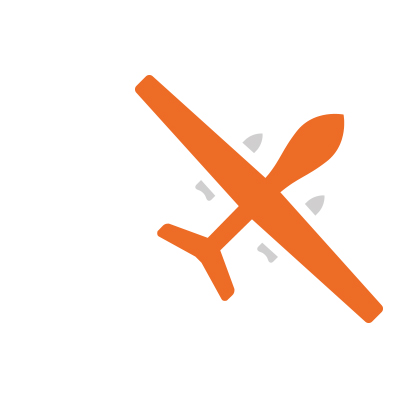 HUNTSVILLE, Ala.— January 28 2020 Abaco Systems today further expanded its growing range of video/graphics solutions with the launch of the rugged, high bandwidth NVP2102A...