This article describes why Condor's boards have additional line impedence in exchange for protection from large external voltages.

The transmit circuits on Condor's ARINC products can be divided in two basic types:

The fixed voltage transmit circuits use industry-standard ARINC 429 driver devices, while the variable voltage circuits are, of necessity, built with custom circuitry and logic. One of the features of Condor's variable voltage transmitters is a high level of protection from large external voltages. This extra protection is achieved at the expense of adding additional line impedance, which technically exceeds the ARINC specification, but as a practical matter does not affect the majority of users. If you wish, these variable voltage circuits can be factory-modified at no cost to be fully compliant with the ARINC specification.

The variable voltage, multiple protocol transmit circuits consist of waveform generation circuitry followed by a unity-gain differential output buffer stage. This output buffer stage is then followed by output resistors and out to the I/O connectors. These output resistors were initially designed to be 33 ohms each. The 33 ohms in each transmit leg, combined with the intrinsic output impedance of the output buffer, yielded the nominal 75 ohms total output impedance specified by the ARINC 429 specification.

Several years ago, it became apparent that some customers were returning ARINC boards for repair that were damaged by large external voltages applied to the transmit outputs. In general, these customers were inadvertently connecting the ARINC outputs to +28V power supplies or signals. Both types of output circuits were equally subject to damage. At that point in time, late in 1999, the decision was made to increase the output impedance to 180 ohms per leg instead of 33 ohms. Destructive testing of our circuits showed that 180 ohms was the optimal value, because it was the smallest value which allowed the circuit to survive a temporary short to +28V while still providing sufficient output current for reasonable ARINC 429 receiver loads. Analysis of repair history has shown that this change has reduced the frequency of ARINC boards being returned for repair of damaged transmit output circuits. As a consequence of this change, the output circuit is not compliant with the 75 ohms output impedance specified by ARINC 429. We believe that for the vast majority of customers, the increased robustness is a worthwhile tradeoff.

The additional output resistance is intended to protect the transmit circuit against accidental connections to moderate voltages less than +/-28 volts. Larger voltages, such as those caused by lightning or connection to larger AC or DC supplies may permanently damage the transmit circuits. To protect against large transient voltages, such as lightning, protection circuitry must be connected externally to the Condor board.

The fixed voltage circuits could not be modified because their output impedance is entirely in the transmit device. For this reason, those circuits were not modified.

Only four families of Condor boards are affected:

Note: Boards purchased before the end of 1999 may have 33 ohm resistors instead of 180 ohms. Also, the variable voltage output stage is used on product families with the CAPABILITY of variable voltage transmission or multiple protocol support, even though some of the configurations of that product are fixed voltage.

For customers using our boards in applications requiring lower output impedance, either because of enormous capacitive and/or resistive loading, or because strict specification compliance is required, we offer versions of each product with 33 ohm output resistors instead of the 180 ohm output resistors. Any customer who already has a 180 ohm version of one of our products has the option of returning the board to Condor for no cost modification to the 33 ohm version. 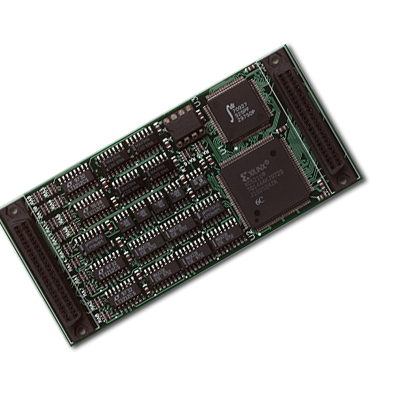 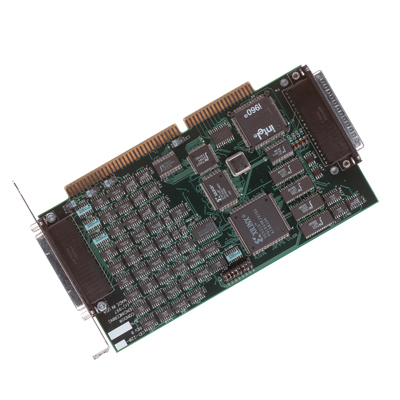 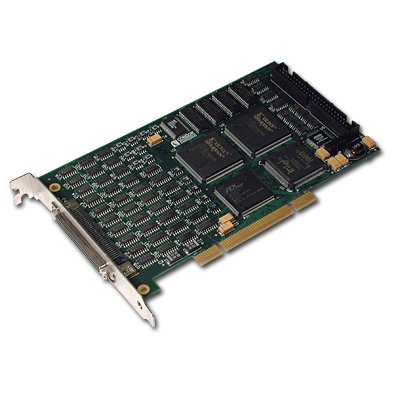