A history of service: CompactPCI in the defense market

Ratified in 1995, CompactPCI (CPCI) was initially intended for industrial settings, but its rugged architecture, low power consumption, and backplane I/O found it a home in the defense industry. Thoughts on almost two decades worth of service and a calibration of CPCI's current and future prospects in the military market are offered by defense technology experts Richard Kirk and Michael Slonosky.

** This article appeared in the December 2012 edition of CompactPCI AdvancedTCA and MicroTCA Systems . 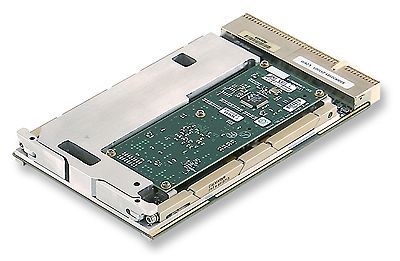 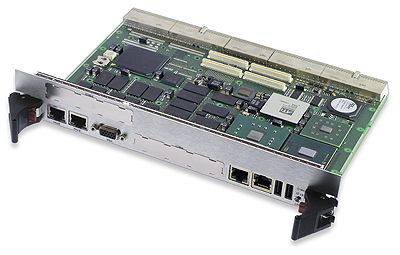 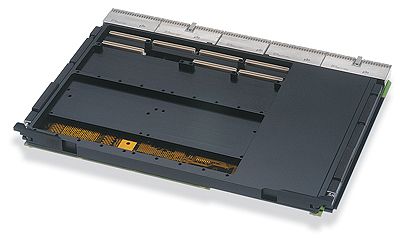 CR11
Based on a Core Duo Processor, the CR11 Intel single board computer is designed to support processor speeds up to 2.0...
Product Details