Historically, the displays deployed in military vehicles have been simple monitors, acting as an interface to an onboard system. That’s no longer good enough. As military vehicles are equipped with more and more technology, space — not to mention weight and power — is becoming scarce. Mono-functional systems are out; multifunctional systems are in, whether you’re designing new vehicles or retrofitting existing vehicles.

** This article appeared in the November 2012 edition of NASA Tech Briefs. 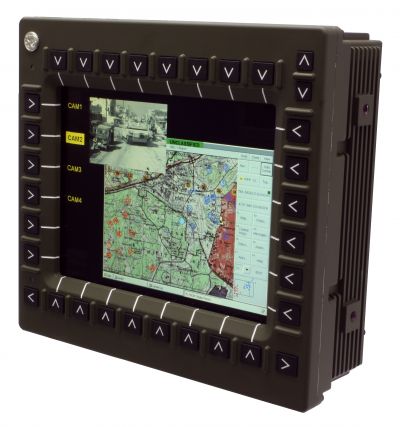 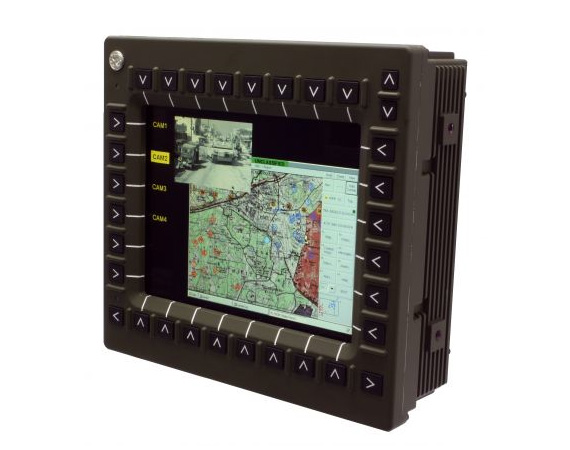 In The News
John Knowles (JED) interview with Rich Sorelle (Abaco CEO)
In The News
Abaco Systems Picked to Upgrade Avionics Embedded Computing Aboard AC-130J Special Operations Gunships
In The News
Hypersonics: Making MACH 5 and beyond detectable and defendable
In The News
Daily AI Roundup: The 5 Coolest Things On Earth Today
In The News
AEROSPACE Manufacturing & Design Features VP831