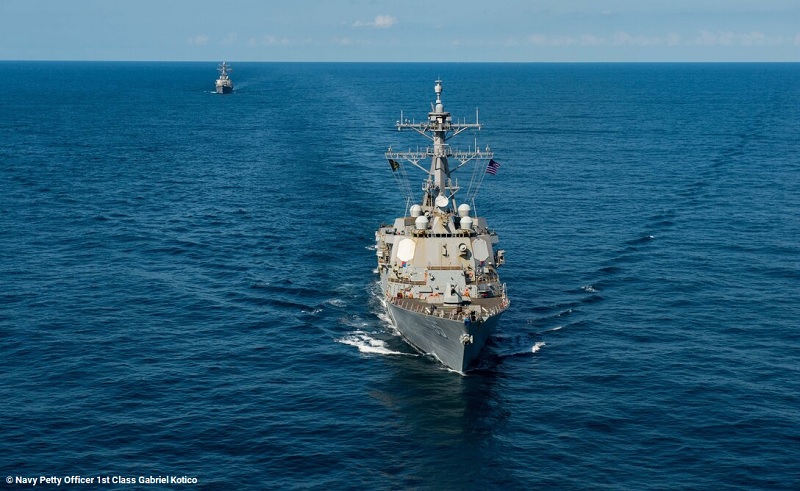 HUNTSVILLE, Ala.— September 17, 2020  Abaco today announced that it had received orders from a major US prime contractor that will see the company’s XVR19 rugged 6U VME single board computers deployed on board several of the US Navy’s highest profile destroyers as part of a comprehensive upgrade of the ships’ computing capability.

The value of the program to Abaco is more than $4 million.

“Abaco’s commitment to the long term viability of the VME architecture is reinforced by situations like this, where it made financial and operational sense for the Navy to upgrade, rather than completely replace, the destroyers’ existing computing infrastructure,” said John Muller, Chief Growth Officer, Abaco Systems. “The XVR19 is a high-performance, cost-effective, and low-risk solution for both existing applications and organizations that are committed to VME.”

A key factor in Abaco being awarded the contract was the company’s ability to modify an off-the-shelf product such that the customer’s specific operational needs would be met. It was also important that Abaco was able to pre-test the single board computer and associated network interface card as an integrated pair, guaranteeing reliable operation and easing installation.

The XVR19 6U VME single board computer is based on the Intel® Xeon® E3-1505M v6 Intel processor which offers integrated graphics and memory controller together with quad core processing up to 3.0GHz all in one device.

In addition to a comprehensive range of onboard I/O features, the XVR19 also offers on-board mezzanine expansion sites for enhanced system flexibility. Memory resources include up to 16 GB of soldered DDR4 SDRAM for optimum performance and reliability.

With both rugged air-cooled and conduction-cooled versions, and targeted at command and control applications typical of the defense and aerospace markets on land, sea and air, the XVR19 is ideally suited to deployment in environments such as destroyers that are subject to extremes of heat and vibration.

With more than 30 years’ experience, Abaco Systems is a global leader in open architecture computing and electronic systems for aerospace, defense and industrial applications. We create innovative, modular solutions based on open standards that are characterized by outstanding price/performance, ultimate rugged reliability, and minimal SWaP. Our goal is to be a significant contributor to our customers’ success, partnering with them to reduce cost, time-to-deployment and risk and supporting them over the long term.  With an active presence in hundreds of national asset platforms on land, sea and in the air, Abaco Systems is trusted where it matters most. www.abaco.com 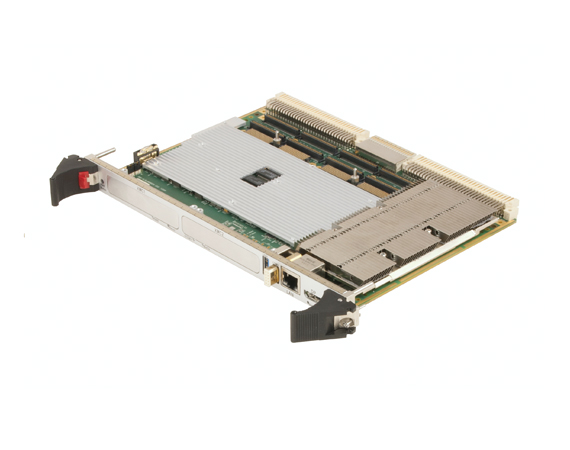