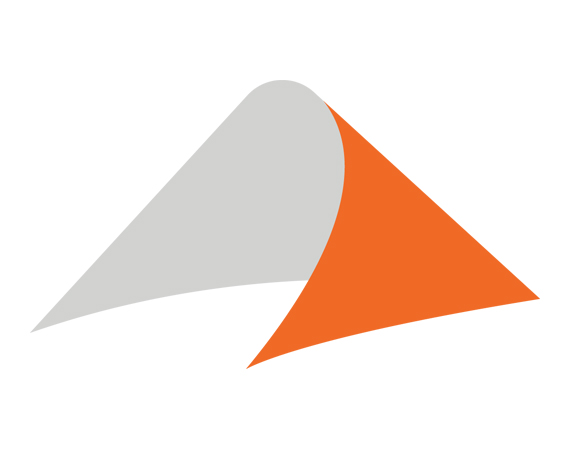 This product entered a Restricted Production Phase (RPP) on June 1, 2010

XD-FOE software provides port failover for our Gigabit Ethernet network interface cards (NICs) using the Windows XP operating system. Employing a custom protocol implementation, the software eliminates single point of failure by allowing the system to failover from one port on an Ethernet network to a port on another independent Ethernet network with little or no disruption to the user. This functionality is not available with standard protocols. This software is designed for networks in which the failover port cable connections provide two independent routes to a destination host with no risk of packet loop around. XD-FOE pairs two Gigabit Ethernet ports so that the operating system views them as a single port represented by one hardware (Ethernet) address and one software (IP) address. A route table is used to manage the viability of routes to a destination hardware address. If an active port fails during data transmission, the route is automatically switched to its paired port without interruption. Route entries are time managed by user configured expiration times set to coincide with the host's time managed ARP table. This software runs on top of our standard GIGEND Ethernet driver.

Looking for help with XD-FOE

Looking for help with XD-FOE