To properly run the internal self test for all supported hardware, start with a clean file configuration (create a new topology) before running the "Self-test". Remember to close the currently open topology file, or the software attempts to establish communications with another hardware device.

Mismatched transmit and receive bit rates can cause a failure. Some hardware configurations have twice the number of receive channels as transmit channels (CEI-710-84 and CEI-200-84). In such cases, when running an internal self-test, each transmit channel wraps internally into two receive channels. This makes it appear that channel bit rates match when, in fact, they don't when wrapped internally unless all transmit and recieve bit rates are the same. 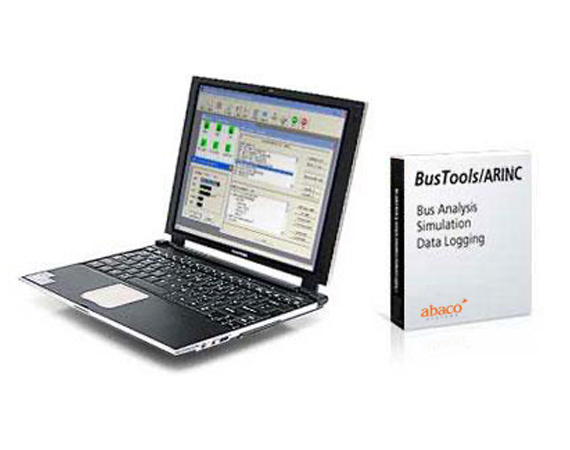