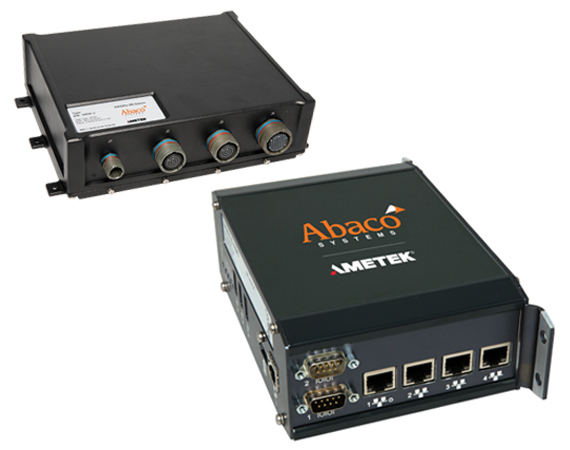 The DAGRX is a highly flexible rugged industrial small form factor (SFF) computer for a modular and scalable approach to system design and architecture with variants for both lab and rugged use. When a 3U VPX system is either too large for the given space constrictions or too costly, DAGRX allows developers to focus their resources and priorities on software and intellectual property instead of hardware.

The rugged units are designed to be deployed in harsh environments (up to IP67, -40°C to +85°C baseplate). Lab variants can be used for development and test as well as full deployment in moderate environments (up to IP54, -20°C to +60°C baseplate). These computers address the need for ultra-compact, rugged computer systems for data and I/O processing in 8-36VDC applications in both commercial and military sectors and are ideal for use on mobile applications including industrial AGVs, off-road utility equipment (forestry, agriculture, construction, mining, etc.), railway, maritime, and avionics applications.

Modularity is the key 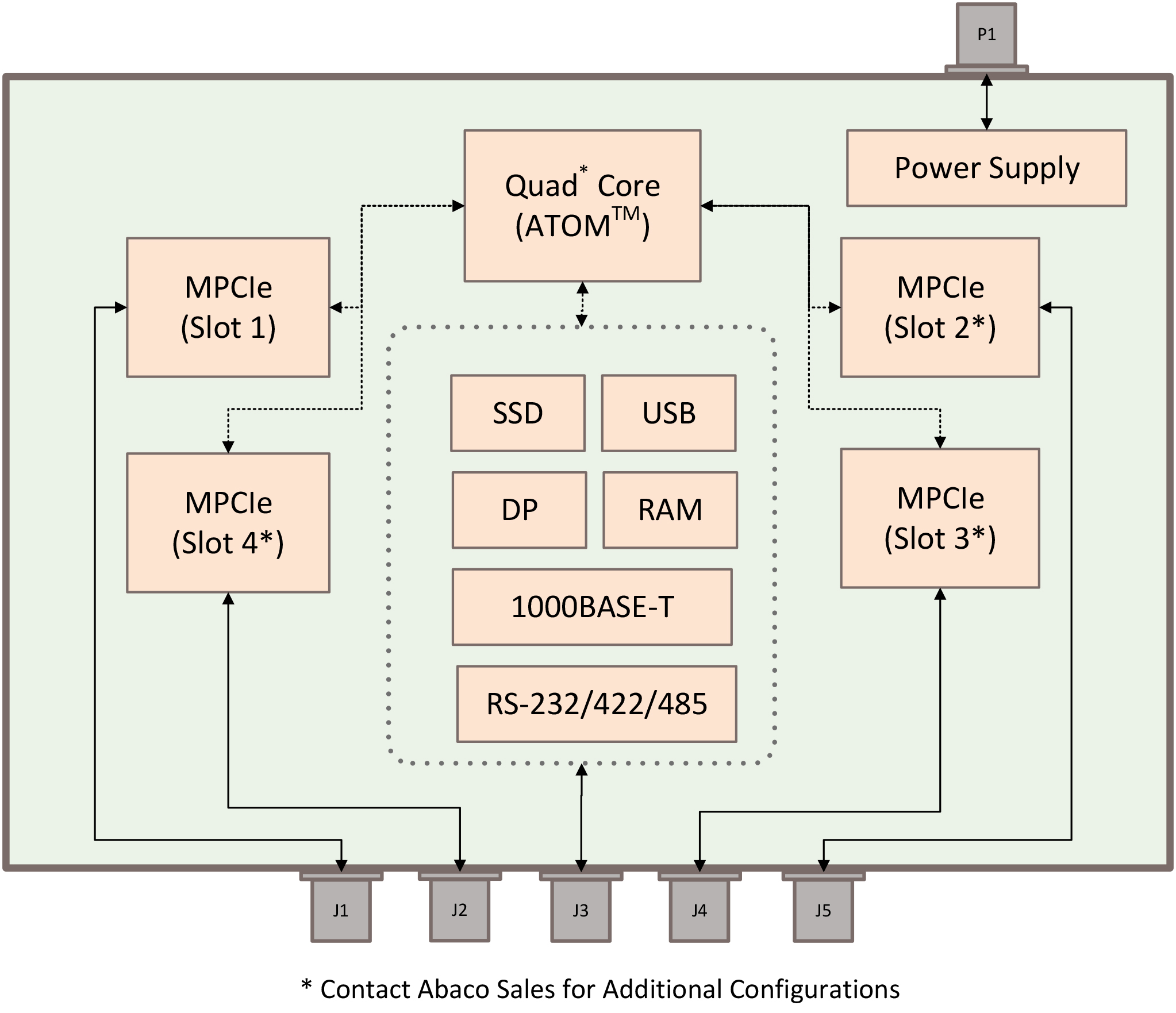 Looking for help with DAGRX

Looking for help with DAGRX 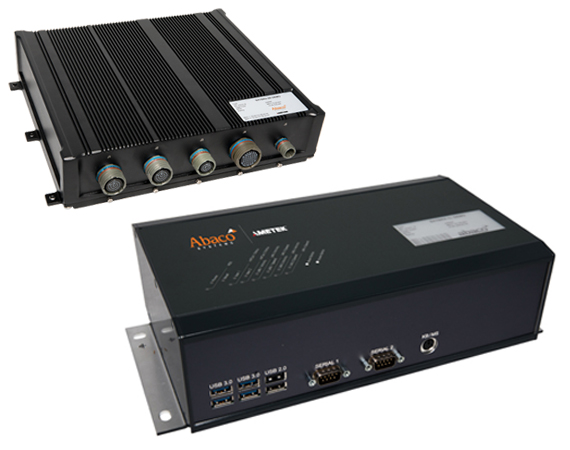