Thunderbolt 3: the future is here - today 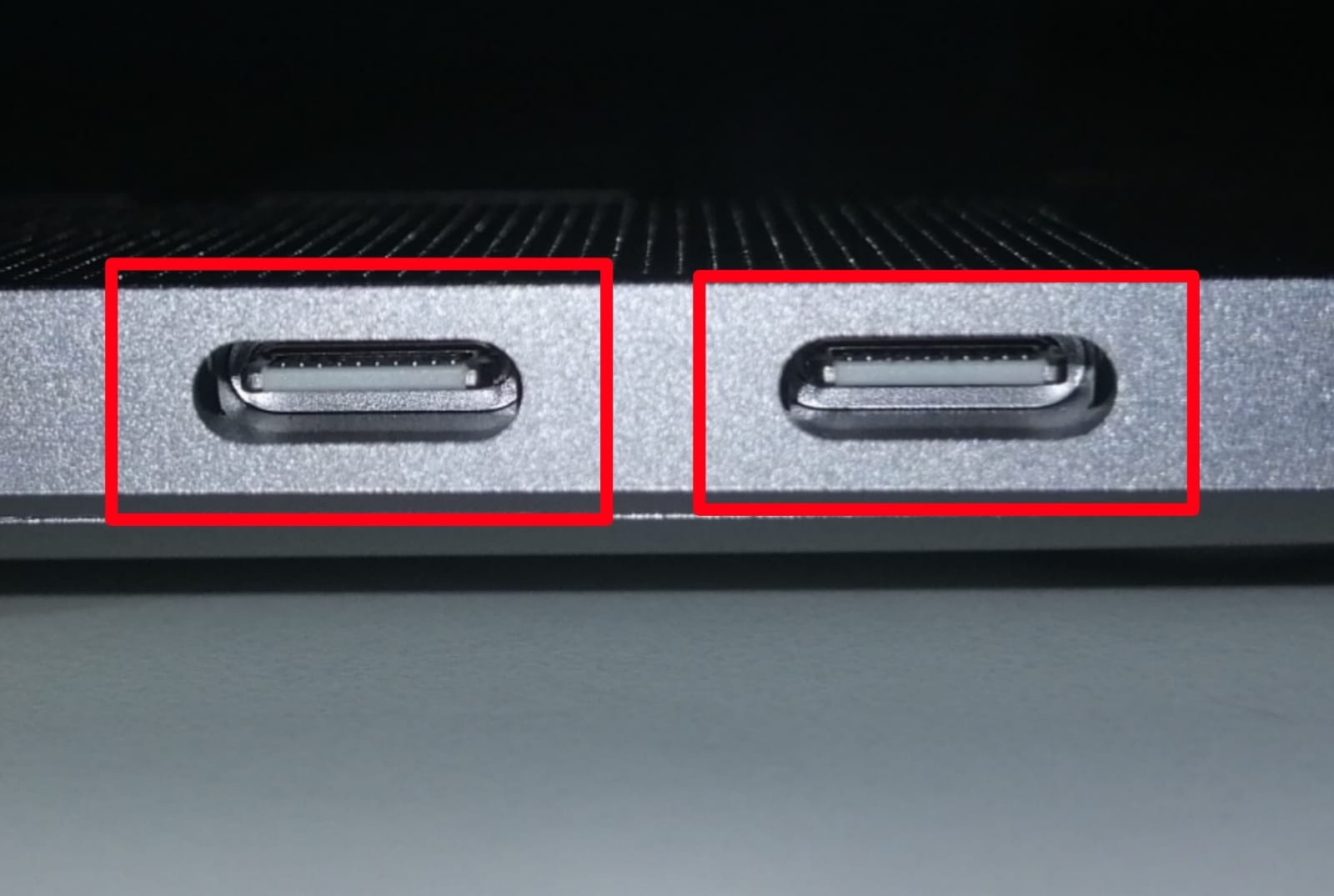 The history of PCs is a fascinating one – most notably in how it’s perhaps been the most visible reflection of Moore’s Law in action. Back in 1981, when the IBM Model 5150 was introduced, the Intel 8088 – running at 4.77MHz - was the processor of choice. Basic internal storage was 16K of memory, upgradable to 640K. Floppy disk external storage – in the form of one or two – was optional: the base unit shipped with a cassette drive. (It wasn’t until 1983 that the IBM PC XT Model 5160 was shipped as standard with an internal hard drive.) And: its only ports were for that cassette drive and a keyboard. If you wanted to actually plug in a monitor, you needed an expansion card.

The Model 5160 set a trend, though. Already, a port had bitten the dust: the cassette port was no longer featured. Of course, that made sense: newer, improved technology had made it redundant. That’s long been the story of connecting external devices to PCs: there’s always been something better coming along.

Take the serial interface, for example, with its typical transfer rates of ~115K bits/second. Although serial communication is still widely used in industry – when did you last see a PC with a serial port? It seems those stopped shipping in around 2004. Then, there was the parallel interface with its whopping ~4Mbps – fast enough to drive not only large amounts of data to a printer, but also to the Iomega Zip Drive of blessed memory.

The advent of USB was something of a game-changer. It seemed to have everything going for it. Not only did USB 1.0 have a maximum speed of 12Mbps – it also looked like it was capable of being a universal interface for any kind of peripheral. (It still wasn’t fast enough for transferring video, which is why, for those who were into Adobe Premiere, a PC configured with a Firewire port was mandatory.)

USB pretty much sounded the death knell for almost any alternative – and that included the PCMCIA and ExpressCard interfaces that were widely shipped with laptops. In fact: just like you can’t buy a PC with a serial (or parallel) interface any more, you can’t buy a laptop with PCMCIA or ExpressCard capability either.

Which, for many users of portable avionics devices, is a problem – because, historically, that’s been their connectivity option of choice.  Yes, there’s USB – which, in its USB 3.0 guise, is 1,200x faster than those old parallel ports - but for many applications, its latency is too variable. And, at an average of 30 microseconds, too high. Also: it doesn’t support hardware interrupts, DMA or PIO access.

But: just because we’ve got something newer and better doesn’t mean that what we have today has stopped working. Here, though, there’s another challenge. Recent government-mandated security requirements have presented a challenge to avionics interface customers that mean it’s imperative to upgrade to the latest operating systems – and the hardware platforms that support them. But: the latest hardware platforms don’t support PCMCIA and ExpressCard – and even USB 3.0 isn’t good enough for portable avionics applications.

There is, though, good news – very good news – in the shape of Intel’s Thunderbolt 3 interface. When Intel launched it, the company described it as “computer port nirvana”. Why? First, because it delivers bandwidth of 40GBps – four times the data rate of USB 3.1. How fast is that? Fast enough to download a 4K movie in 30 seconds. It uses the USB-C port – meaning it will work with almost any device. It delivers latency of less than a microsecond. Oh, and: it supports hardware interrupts. And DMA. And PIO access. What’s not to like? Thunderbolt 3 does almost anything you’d want an interface to do.

Imagine: the speed and features of bus-based – with the convenience of cable. And, as of today, Thunderbolt 3 is now available for even more Abaco portable avionics devices.

Abaco was first portable avionics device supplier to see the opportunity that Thunderbolt 3 presented for our customers. The launch of the RCEI-830A-TB  with support for ARINC 429, ARINC 615-3 dataloader, ARINC 717, ARINC 575 and selected 2-wire, 32-bit protocols and the QPM-1553-TB was followed today by  the launch of the  RCNIC-A2PA-TB for AFDX/ARINC 664 Part 7 protocol traffic applications and the RAR15XF-TB - the highest density portable MIL-STD-1553 and ARINC 429 device available.

If history is anything to go by, Thunderbolt 3 won’t last forever. But: just as with USB 1.0, USB 2.0 and USB 3.0, we can be confident that there will be successive generations of Thunderbolt technology – making it about as future-proof as an interface can be. When it comes to portable avionics devices, the future is here - today. 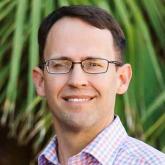 Josh joined Abaco as product manager for our avionics product line in June 2018, having taken a year away from industry working with NGOs in Madagascar. Based at our Goleta, CA facility, he has responsibility for the commercialization and product roadmap for hardware and software platforms. He was previously with Kollmorgen and Danaher Motion in a range of technical, commercial and product management roles. Josh has a BS in Engineering Physics from Westmont College.