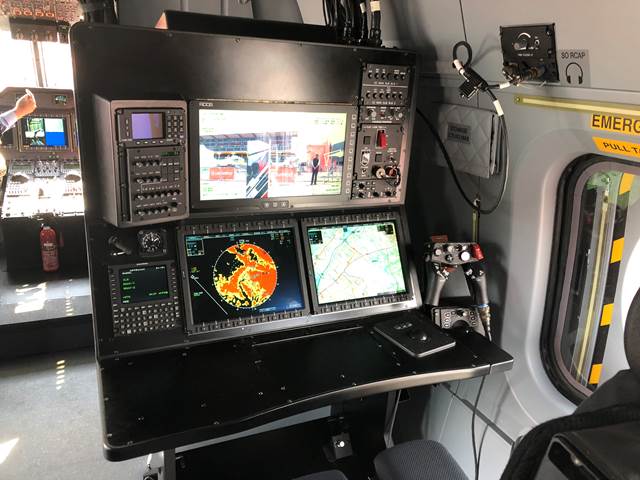 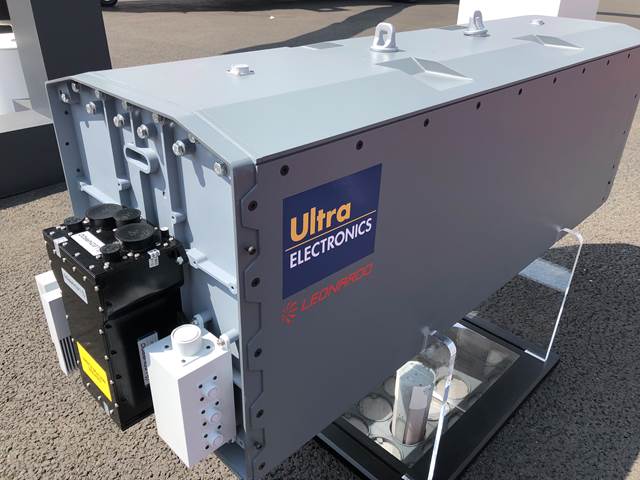 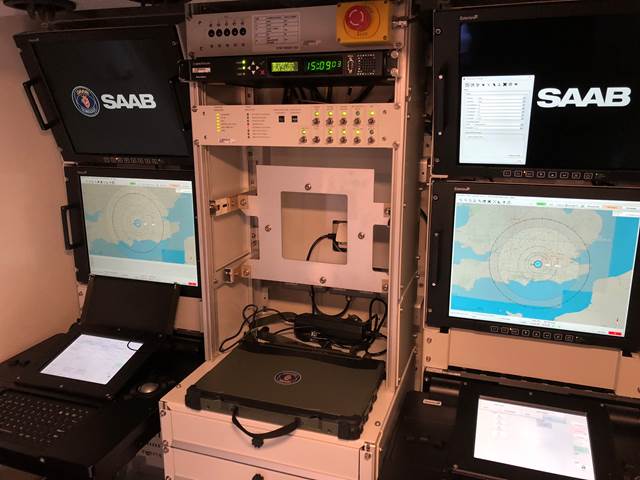 I visited the Farnborough International Airshow (FIA18) last week to meet our customers and partners. Over the preceding four days, over $130 billion worth of aircraft orders had been taken. This bi-annual air show (alternating with the Paris Air Show) attracts a large crowd of visitors from around the globe.

Along with seeing some of our customers, I found time to spot a few Abaco mission ready system offerings around the show. Over on the Leonardo rotary wing display, we spotted the AW101 Norwegian All-Weather SAR Helicopter (NAWSARH) which is being delivered to the arctic nations now. The operator console in the rear of the aircraft is connected to Abaco’s MAGIC1 and DAQMAG2A mission computers, Ethernet switches and secure networking router. The FLIR cameras and weather radar are then displayed on the operators’ consoles.

On the way out, we also spotted the Lightning MRS (Mission Ready System) currently being supplied to Leonardo/Ultra Electronics sonar buoy development which is currently primarily focused on anti-submarine warfare (ASW) capabilities that can take advantage of the company’s compact and lightweight Ulisses ultra-light sonics-enhanced system processor that was unveiled at this week’s airshow. Abaco was selected to provide the processing solution for this application due to the small size of Lightning’s rugged enclosure, its suitability for flight and its cutting edge performance.

After a short break from visiting our avionics customers, we switched in the afternoon to visit not one but two ground-based radars. Firstly, there was the export variant of the Land Ceptor missile defense system which utilizes the next-generation Common Anti-air Modular Missile (CAMM). Known as EMADS, (Enhanced Modular Air Defence Solutions), it is a rapidly deployable point and area defense system to protect mobile and static high value assets. Abaco was asked to provide the hardened processing and networking capabilities on this program and will continue to support MBDA with future upgrades and with export opportunities.

Lastly, we were invited onto the Saab Giraffe Radar (also used by MBDA on Land Ceptor) to talk about how our products are performing in the field. Saab has different versions of this radar system and future smaller iterations are expected.

It was great to see our products in so many places and on so many high profile programs at this year’s show. It was an exceptionally busy and hot day out (unlike two years ago when the show was evacuated due to heavy rainfall) for the Abaco team and we all got a lot out of it. I’ll certainly be back in 2020, when I’ll schedule more time to visit our many customers attending the show. 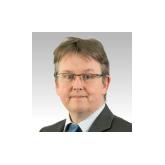