I/O: Diversity is the New Standard 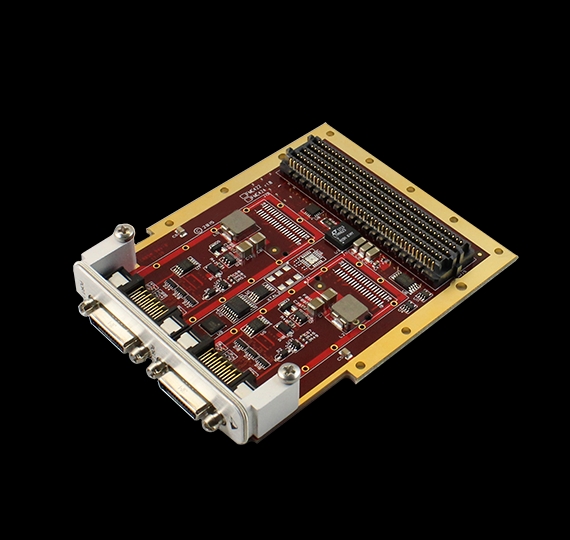 One of our challenges as a developer and manufacturer of leading edge technology solutions for deployment in the most demanding environments – such as the battlefield – is to identify what’s common – and what’s not.

That was the subject of a fascinating conversation I had with our senior business development manager, Larry Schaffer, whose posts on The Connected Battlefield are the stuff of legend. We were talking about the commonality of the overall architecture in three video processing applications: degraded visual environments, autonomous vehicles, and active protection systems.

Each of these applications benefit from the three core processing architectures out there: FPGAs, GPPs, and GPUs. The FPGA is a critical piece of processing technology because it addresses both what’s common in those environments – and what’s very variable.

The common part is the need for a custom stream processor that minimizes latency – the goal of any mission critical video processing application. FPGAs excel there. The variable part if the I/O, which will almost certainly differ from application to application – and FPGAs excel there too, because of the flexible range of I/O options they deliver for both the video data ingest and on the human machine interface or automated control for driving or weapons systems.

In fact, the conversation was so inspirational, we agreed to sit down and write a white paper on the subject. You can find the fruits of our labors here.

The enormous range of I/O types that need to be accommodated – especially where interfacing with legacy systems is concerned – is something that can substantially extend development times and increase costs. That’s one of the key benefits of our recently-announced Lightning platform. But I digress.

While this ability to ingest myriad types of I/O is important – especially when upgrading legacy systems or interfacing with older video interfaces – it can be problematic for systems that were not designed to be modular. For example, there are many legacy cameras out there that simply produce a data stream using Gigabit Ethernet, and some that use lower latency interfaces such as Camera Link. If a customer needs to perform a technology insertion and upgrade just the processors in the system, it can be challenging to do so if the components are not modular.

At Abaco, we’ve approached this problem of I/O diversity and upgradability with our flexible and modular product technologies such as FPGA Mezzanine Cards (FMCs) for high performance I/O and our patented Micro-Mezzanine System (MMS) (which is one of the things that brings Lightning its unique advantages) for a broader mix slower speed I/O. For video interfaces, our FMC430 gives users a direct Ethernet connection to one of our many state-of-the-art FPGA system cards like the VP880, which is built on Xilinx Zynq Ultrascale+ and Virtex Ultrascale device families.

And, just this week, we’ve added our low cost Camera Link FMC – the FMC422 – that allows users to upgrade their existing systems to the latest FPGA devices while implementing a modular approach to ease future upgrades. The FMC422, while only one piece of the puzzle for low latency video applications, is another example of how we continue to innovate and invest to bring the right technology to our customers in a modular way to reduce NRE and the need for one-off custom system designs. 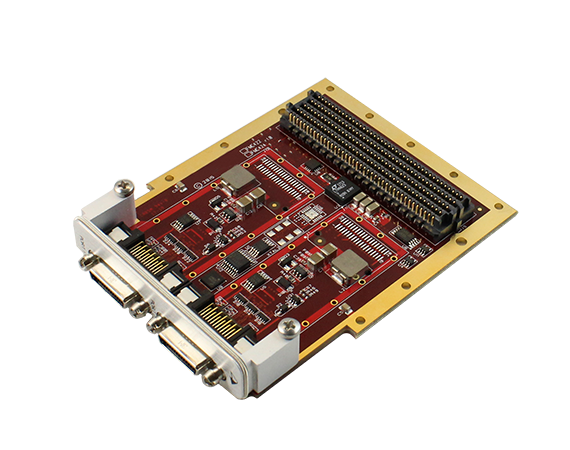