How Empires Strike Back 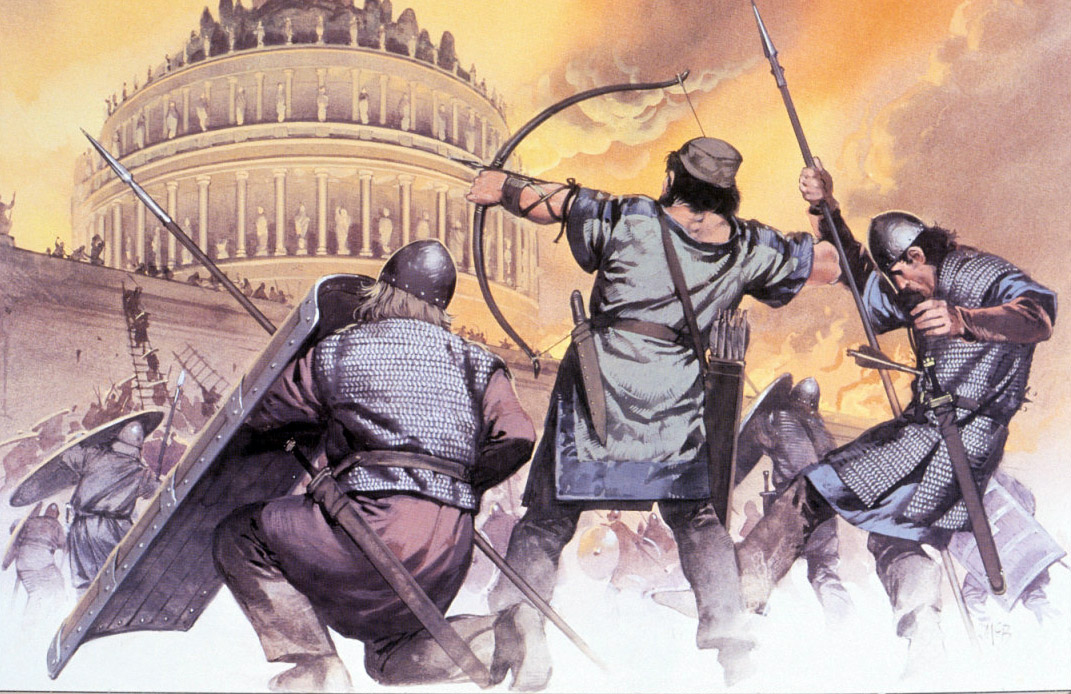 Boy, have we seen some changes recently. Cultural changes, economic changes, climate changes. The fact is this: Change is everywhere. There have been some recent changes here at GE Intelligent Platforms, too.

Personally, I don’t like change. It’s hard to deal with, it puts me off-balance and it makes me question what I’ve come to know as “true.” Change also makes me skeptical. I find myself asking, “Is this new change durable? What if it’s a mistake?”

Sometimes the need for change is clear. Say your car breaks down. Well, you change the broken bits and off you go—problem solved.

Other times, things change themselves. Say there’s a tree too close to your house. You know you need to cut it down, but you wait. A storm hits and the tree falls on your house. Well, change just happened—problem solved! No more tree! (And, yeah, the roof needs changing now, but that’s a different matter. You get the point.)

Anyway, most things aren’t like either of those examples. Most changes happen for reasons that are less clear. And where we don’t see a compelling reason to change, we avoid it. In the case of the tree, you might not see it as a threat; you might think that maybe that tree will fall, but it won’t hit the roof. Or maybe it won’t fall until next year—so why not wait and see what happens? “Besides,” you may think, “Cutting it down is so much work. If I cut it down, think of the wasted effort! Anyway, I like that tree!”

By not making a change, you incur risk, and you (and the tree) can now only cope if change (a windstorm) comes. In other words, we can let change affect us or we can affect change.

I like learning stuff, so I take courses. Something I learned recently from one of The Great Courses (check it out—thegreatcourses.com) made me think about the nature of change in an organization. It was on the subject of the history of civilization.

The lecturer was relating the underlying causes for the fall of the great classical civilizations: Rome, the Han Dynasty (China) and the Gupta Dynasty (India). While these three all occupied dominant positions in their respective regions for a very long time (and in the case of Rome and the Han, nearly the same size and population), none would last. They would all lose their power and influence, despite the fact that they had strong track records of success and all the tools (Sun Tzu, who wrote The Art of War, worked for the Han empire), resources and institutions required for survival (and their continued dominance).

Still, they collapsed. Why? We see the same scenario play out in business today, too. Corporations dominant in their space are collapsing—swept away on a tide of change. (Remember Kodak?) All because change happened. Their “tree” fell and the damage was unrecoverable. So even a business that becomes strong (and GE has been strong for a very long time) can’t sit around and cope with change. Change must be met with change. Preemptive change.

When discussing great empires (and businesses) in the light of their decline, it’s easy to lay the blame on forces outside the organization; it is perhaps human nature to put the blame for decline on imposed change. We see that in reality, however, these classical civilizations all failed due to their inability to change.

Most history teachers point to the root cause of failure being the pressure brought by invasions of the Huns (call them competitors). Indeed, these guys were a true force. They were lean, hungry, aggressive people who descended from northern Eurasia. And while they weren’t particularly well organized (no process, just aggression), they successfully invaded and generally messed up all of the most powerful civilizations on the planet.

How could this happen? All three empires were much better organized, had much stronger military forces and possessed far greater resources. Clearly, these empires simply could not deal with these invaders (stealing market share) by using the tools that brought them to greatness—they needed to change.

In each empire, long-term success brought complacency and a sense that they were too big to fail. Leadership grew lax, the traditions that bound the people together (Rome with its extensive legal-centric system, Han with its Confucianism and Gupta with the ever-present caste system) no longer served. In the face of threat, the population assumed things would all work out, and when they didn’t, they blamed the leadership. Lack of confidence in government fueled self-interest, which led to infighting, which led to a collapse of the central economy. Selfish fiefdoms emerged and competed with those of the empire, further diluting national cohesiveness.

The scenario here has a direct read-across to business. We are not too big to fail, we are beset by outside forces, and we do need to change and adapt—constantly—to stay relevant, eliminate complacency and maintain cohesiveness.

So as we face our “invaders,” our “natural forces” (e.g., market and economic environmental changes), we need to look inward. Do we really believe that we’re just as good as we ever were? Are we too comfortable? Too complacent? Or do we need to change, embrace a new vision and boldly step into a new way of doing things? Will our weakening vigor make us vulnerable to invaders—vandals who are ready to take what we have earned?

We at GE are good at what we do, and in many ways we are at the top of our game. But the Huns are always out there, and environmental forces are always at work. Change isn’t fun, but it is always there, like it or not. We can allow it to work against us (with predictable results), or we can change our tools, change our methods and change ourselves. We’re doing the latter. 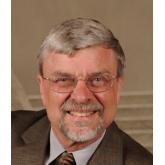