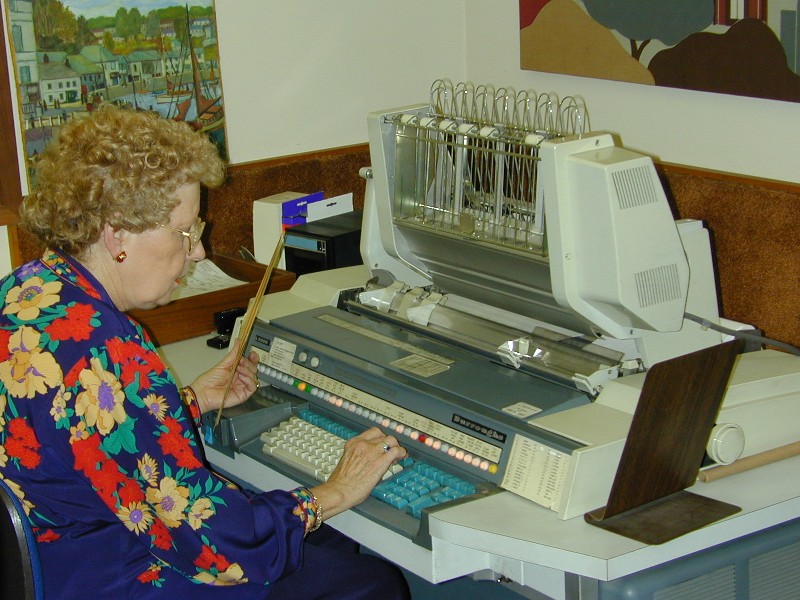 A long, long time ago (cue: Don McLean) I trained as a computer salesman – it was my first job out of college. With a degree in English & Related Literature, it was one for which I was supremely well unqualified. The company with whom I began my career – Burroughs Corporation, of blessed memory, and one of the so-called seven dwarves of the computing industry (IBM being Snow White, and Burroughs, Sperry Rand, Control Data, Honeywell, General Electric, RCA and NCR being Grumpy, Happy, Dopey etc…) - believed, however, that if you had a degree, you could probably be trained to do anything. (Burroughs, by the way, merged with Sperry in 1986 to form Unisys.)

As such, my first three months with the company were an intensive round of sales training. Yes, we learned about how computers work. We learned how to program in Burroughs L3 and L5 assembler, recording our dubious achievements on punched paper tape. Even now, when I see ‘0800’, I think “no op” – the instruction you inserted frequently throughout your program to make debugging it easier:  the loops and branches you forgot to put in first time round would start and end by replacing your “no op” commands.

Much more importantly, though, we learned how to sell the things. This was back in the mid-1970s, when, as an art form, sales technique was probably at its height. ‘Technique’ is, of course, the operative word. It was, to grossly over-simplify it, a set of well-worn tips and tricks designed to maximize our closing success. I still use some of them today (like: ask a closing question – and then shut up).

Here’s the thing, though. Each of these classes was “pass or fail” – and the big test that determined your future was the end-of-course demonstration, to your instructor and in front of your colleagues. It was designed not only to show off the product knowledge you’d acquired, but also your newly acquired and finely-honed sales skills.

And I’ve seen those end-of-class demos reduce grown men to tears. Why? Largely because, back in the day, equipment reliability wasn’t the absolute given that it is today. That was particularly true if you were demonstrating an electro-mechanical device. Burroughs’ visible record computers were optionally equippable with what the pricebook called a ‘feeder/stacker’ (see picture) – a device in which you stacked all your ledger cards and that fed them into the machine’s platen, where the mag stripe running down the side of the card was read and updated – with the ledger card being returned to the feeder/stacker.

That was the theory – but not for nothing was the colloquial name for the feeder/stacker the ‘shredder/grauncher’.  Its failure to fulfil its fairly simple mission in life could have you tearing your hair out. The art, of course, was to construct your demonstration in such a way that you had a Plan B in the event of an embarrassing feeder/stacker malfunction.

Why am I telling you all this? Because, in Burroughs, the demonstration was seen as the apotheosis of the salesman’s art. A great demonstration was an absolute deal-winner. Done well, by the end, your prospect was already imagining it installed in his offices, making his accounting systems not only more efficient but also capable of generating management data he could previously only have dreamed of.

And: it’s a source of great regret to me that it’s a very long time since I saw an absolutely compelling demonstration of anything. It seems to have become a dying art. I go to numerous tradeshows – not just in the defense industry -  and I’m struck by how very average so many of the on-stand demonstrations are. I rarely hear anyone ask me what my application is, what I want to see, what are my criteria for choosing a solution. Far less have I been asked what used to be our most favorite question (which would see you marked down in the end-of-class demonstration if you didn’t ask it): “If I can show you xyz, would you be in a position to buy one today?”

Actually, what I said above wasn’t quite true. I have seen some compelling demonstrations. I’ve seen them in supermarkets – of kitchen knives and spiralizers and all kinds of things that you never knew you couldn’t live without and that can now be yours for $5. So how come no-one seems to put as much effort into practicing their demonstration of something that costs $50,000 or $500,000 or $5,000,000?

Next time, I’ll be taking a look at what makes a great – and winning - product demonstration. 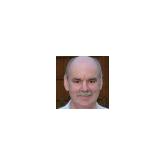