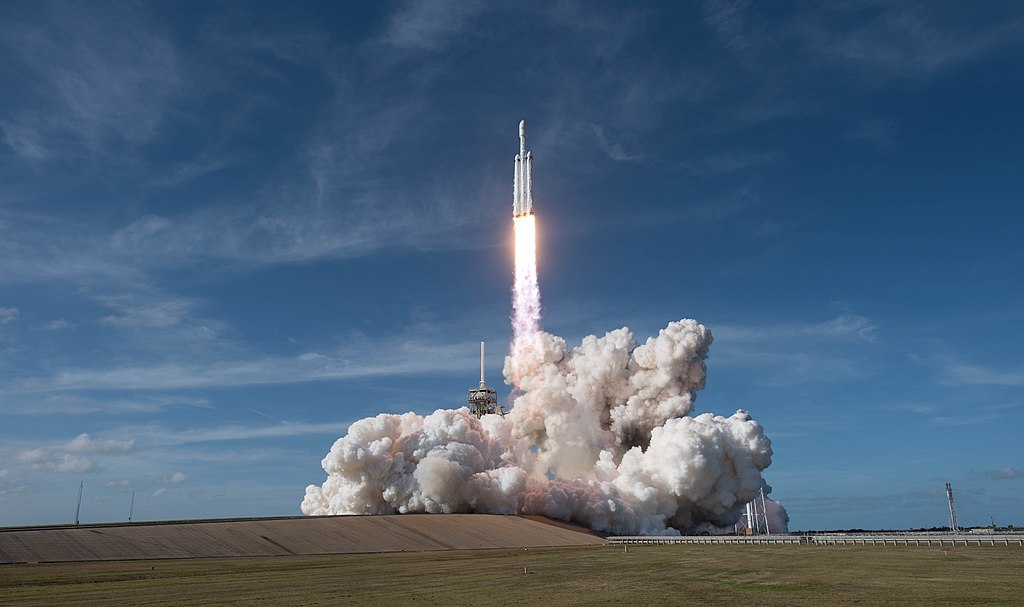 At the beginning of this month, SpaceX’s Crew Dragon spacecraft splashed down in the Gulf of Mexico after a two-month mission aboard the International Space Station (ISS). This marked the first time in history that a commercially developed spacecraft carried humans into Earth’s orbit. In addition to the outstanding technological achievement, it is a reminder that spaceflight for the masses is almost within reach. Almost.

NASA states that it currently costs $10,000 to put one pound of payload ($22,000 per kg) into orbit, and their goal is to reduce the cost to tens of dollars within 40 years. This is where companies like Elon Musk’s SpaceX and Jeff Bezos’ Blue Origin are joining the ranks of storied aerospace firms like Lockheed Martin and Northrup Grumman to make space, the final frontier, more accessible by making it more affordable. In fact, SpaceX offers a rideshare program that costs $5,000/kg ($2,270/pound) for a 200kg payload, which is almost an 80% discount over NASA’s costs. In fact, Musk recently claimed that he can further reduce the cost of space travel to $2 million, from SpaceX’s current cost of between $62-90 million and NASA’s average cost of $152 million. This is a bold claim and will take a while to get there, but it lays down a challenge and necessary goal in order to make space more accessible and commercially viable.

How did SpaceX achieve such dramatic payload launch cost reductions? While there are several different strategies and innovations including the development of reusable rockets, one novel solution is using COTS. A recent article provides a small glimpse into Falcon 9’s compute hardware and software. Basically, three Intel x86 processors are running Linux and control software. The three processors are used for redundancy which provides robust operation of the spacecraft. A command is only passed through to the PowerPC microcontrollers that operate the spacecraft’s various parts only if all three of the x86 processors arrive at the same computational result. If there is any disagreement, the result is ignored, and the process is restarted. If all three processors are in agreement, then all three processors send the same command to the PowerPC microcontroller. If a microcontroller receives all three identical commands, then it executes the operation – otherwise, it executes the last known correct command.

Further, the spacecraft’s touchscreen interface is rendered using Chromium open-source web browser and JavaScript. And: another article claims programmers at SpaceX prefer using C++: one of the reasons is because they can benefit from a large C++ ecosystem, including talent and resources. Speaking of talent: game developers are always in demand since they have experience squeezing out the maximum performance from constrained processing and memory resources. This sounds vaguely familiar to the SWaP design challenges the mil-aero industry always faces.

Though much of SpaceX and Blue Origin’s designs have not been publicly disclosed, from the limited information that is known, it is clear that the path to reducing the costs of space flight, at a minimum, have to leverage the economies of scale offered by COTS. While much work still needs to be done to hit NASA’s stated long-term goal, it is clear that, through the use of COTS, Musk and Bezos are paving the path towards the magical tens of dollars per pound of payload. 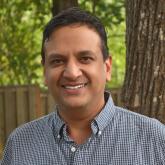 Dinesh is Senior Product Manager at Abaco Systems focusing on DSP products including FPGA and Sensor processing.  He has a passion for embedded system design and came to Abaco with a background in high-performance I/O connectivity solutions including Intel, where he worked with the Thunderbolt technology group. In his spare time he is a science fair mentor to high school students with the goal of motivating them to pursue STEM in college.